Private sales of homes, known as ‘pocket listings,’ are surging 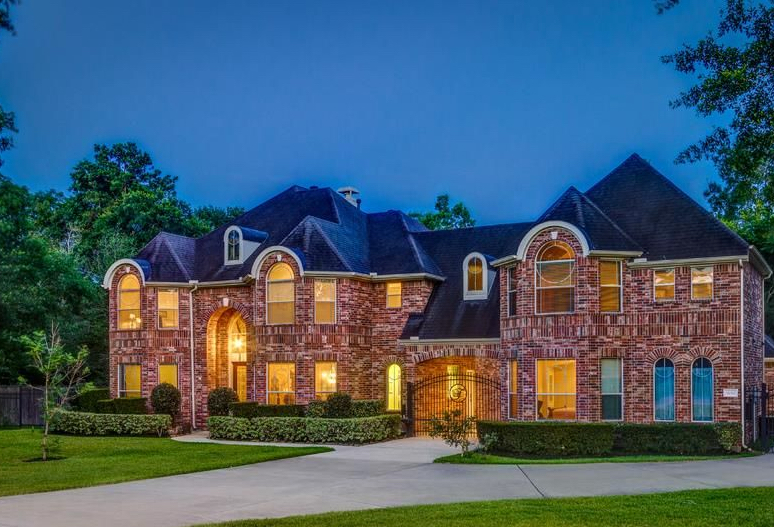 How hot is hot when it comes to housing markets across the country right now? Crazy hot: Some houses sell within days, sometimes within hours, of listing. Then there are the growing numbers that sell even before they formally hit the market — sold through a controversial technique known as “pocket listing.”

What’s a pocket listing? Essentially it’s a private, “off-market” listing, often of short duration. Instead of putting the house on the local Multiple Listing Service, which exposes it to a vast number of shoppers and agents via real estate websites, agents restrict access to information about the house to their own buyer clients or colleagues in the same brokerage, hoping for a quick, full-price sale.

Pocket listings are surging, real estate experts say, because of historically low inventories of homes for sale in major metropolitan areas, along with strong buyer demand and low mortgage rates. This combination has made control of upcoming new listings a powerful, highly profitable asset for agents in the most competitive sellers’ markets.

If agents can sell their off-market listing to a buyer-client they bring in on their own, they can collect both sides of the commission rather than splitting it with another agent. If they can sell it through colleagues in their own firm — even at a slight discount to regular commission rates — the full commission remains inside the brokerage.

Though no organization or research firm publishes statistics on the subject, top brokers in some highly competitive markets say pocket listings are becoming a significant factor in the business.

Bill Podley, broker-owner of Podley Properties, a Pasadena firm that specializes in middle- and high-end communities, says he has heard estimates that as many as one-third of luxury and upper-cost homes selling in northeastern Los Angeles County involve pocket listings.

David Howell, executive vice president of McEnearney Associates Inc., a large brokerage in the Washington, D.C., area, says he heard a recent estimate that such listings may run as much as 20% nationally.

Glenn Kelman, chief executive of Redfin, an online real estate firm, said “we are seeing more pocket listings across the U.S. In Boston and Los Angeles, we also see listing agents refuse to allow any showings of the home until the weekend open house.”

Real estate executives are critical of pocket listings. They argue that by restricting access to information about homes available for sale to relatively small numbers of potential buyers, agents who engage in the practice are not fulfilling their core duties to their seller clients and not obtaining the highest possible prices.

Podley cites the example of a house he recently sold. Because it was put on the Multiple Listing Service, it drew 300 visitors and 50 offers within five days, and it sold for more than 40% above the asking price.

“It is highly unlikely,” he said, “that the seller would have achieved that kind of price had the home been exposed to a limited number of buyers” through a pocket listing.

Some agents, however, argue that there is a good case for keeping things private: Sellers may not want hundreds of strangers tramping through their homes. Others just want to get the transaction done quickly at an agreeable price — not a bonanza — and don’t see the need for Internet exposure. Still others argue that large brokerages that are prominent in the upper brackets of their local markets have agents who know hundreds of potentially interested buyers.

Tom Heatherman, communications director for Michael Saunders & Co., a Sarasota, Fla., brokerage with 600 agents, says his firm conducts weekly “caravans” for its agents to view homes not yet on the Multiple Listing Service but scheduled for listing by the company later in the week.

In this spring’s atmosphere of “feverish” buyer demand, he said, the firm’s agents often are able to sell these houses “before they even make it to the market.” According to Heatherman, the company’s ability to market first to its own large pool of agents is a key reason sellers choose it.

Bottom line: If you are thinking about selling, be aware that pocket listings restrict the audience for your property, and possibly your maximum price. If that’s fine with you, and you understand the potential conflicts of interest when brokerages represent both the seller and the buyer in a real estate transaction, then go for it.