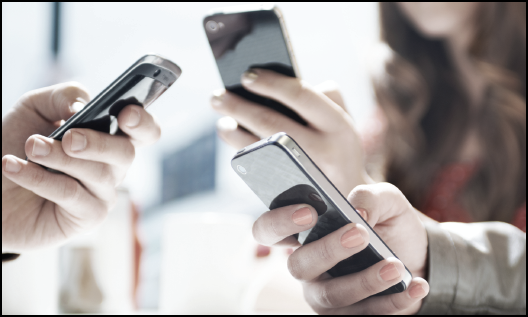 Smartphones and the internet have given rise to a number of on-demand services that offer Americans the ability to supplement their income by providing work as independent contractors. Whether delivering groceries or ride sharing, many Americans are now working in what is known as the “gig economy.”

In fact, as part of their third quarter National Housing Survey, Fannie Mae found nearly one-fifth of adults have worked in the gig economy. Generally speaking, these Americans have other full-time work, though younger respondents were more likely to rely on these types of jobs for income. Overall, however, participants in this type of work were more positive about their household income and financial outlook.

But how does this type of job impact prospects for buying and owning a home?

Well, that remains to be seen. Though gig-economy workers are generally more confident in their income, they also express concern about being able to qualify for a mortgage and save for a down payment. Particularly, among current renters, gig-economy workers were less likely to say they’d buy a home the next time they move. Also, there is some question about how underwriting standards handle what is becoming an increasingly popular way for Americans to make some money on the side.