Foreign Buyers and Immigration is Driving Demand for U.S. Housing 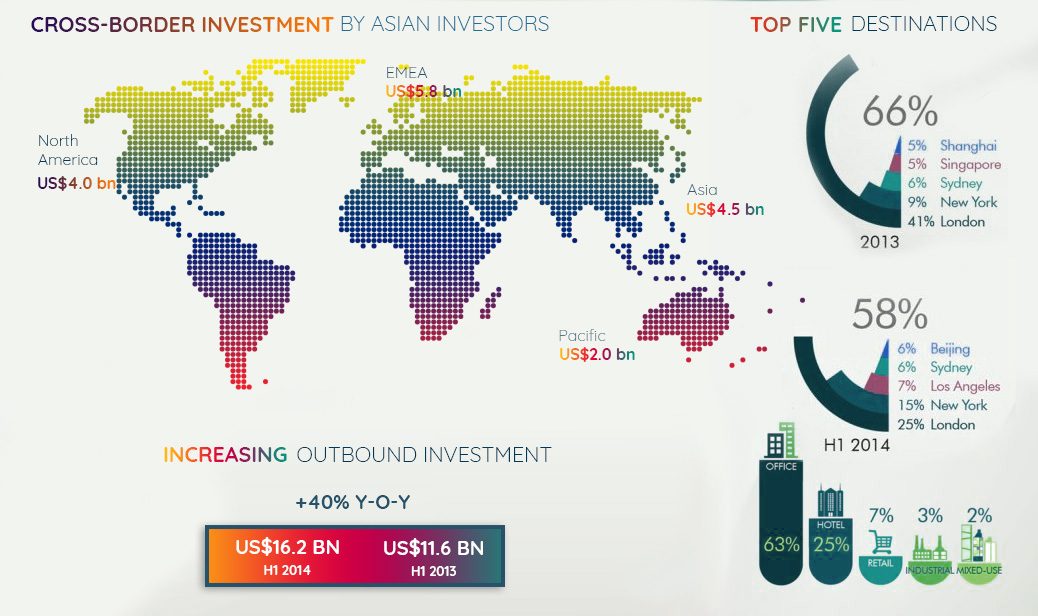 Foreign Buyers and Immigration is Driving Demand for U.S. Housing

The National Association of Realtors reported foreign buyers spent in 2017 an estimated $153 billion on U.S. properties. To put it in perspective, that is 10% of the total value of existing home sales in the U.S.

Who are these foreign home buyers?
Foreign buyers consist of non-residents and residents: Non-resident foreigners are Non-U.S. citizens with permanent residences outside the United States. These buyers typically purchase property as an investment, for vacations, or other visits of less than six months to the United States.
Resident foreigners are non-U.S. citizens who are recent immigrants or temporary visa holders residing for more than six months in the United States for professional, educational, or other reasons.

A majority of Non-resident foreign buyers in recent years are from China. They are on average purchase more expensive homes than U.S. residents and are more likely to pay in cash. There is an influx of capital of non-resident foreign buyers from Hong Kong as well. Resident and non-resident buyers from Vietnam, Taiwan, and Korean are also becoming a bigger presence as everyone recognizes the stability and security of the U.S. market more than ever before,

Where are foreign buyers purchasing homes?
The top destinations were Florida, where 19% of such purchases were made; California, at 14%; Texas; at 9%; and Arizona and New York, at 5% each. Most resident buyers who are recently immigrated to the U.S. are attracted to California and Texas since there are already large and established Chinese and Vietnamese communities in these states.

What does this mean for local buyers?
Foreign home buyers are typically not looking at the same kinds of communities the locals are looking for. They’re seeking out for more upscale full-service communities with lots of amenities versus regular, older houses in the suburbs. And these foreign ballers often aren’t competing with locals on a budget. There is only a small percentage of home buyers who can afford these residential properties in these major markets where the prices are substantially higher than what the typical home buyer is willing to spend.

How do you as a real estate professional find these buyers?
There are enormous untapped markets and only a very small percentage of potential foreign property buyers have been reached by U.S. real estate agents. The question is how do you effectively market your listings to these buyers.

1) You will need to have an online presence in the languages of your target clients. However, conventional social networking platforms may not work for a few reasons: Facebook and Twitter have limited impact on non-resident or resident buyers due to the language barriers and accessibility – Facebook and Twitter are not even accessible in China. The equivalent of these would be RenRen and Weibo, which are used by hundreds of millions of users in China. You should consider setting accounts in these social media networks if you can hire a social media marketing company that is well versed in the Chinese language.

2) And you should also have your own listing website to be custom built in your target client languages. Building such websites to tap into this immense market of prospective foreign buyers would certainly cost you thousands of dollars and an extensive time commitment. However, there are very cost-effective means to have your own listing websites in different languages such as Chinese, Vietnamese, or Korean. Click here to find out how.

3) It also would be very helpful for you to be familiar with the different options foreigners have to procure temporary and permanent residence in the U.S., and the visa classifications that allow them to reside here and get mortgages. If you can provide answers to their immigration needs will help you get the client and keep them for the long term, as well as generating more long-term potential referral sources.

In summary, the international home buyer market is already there, all you need to do is to find a way to reach out to them successfully and efficiently.

In the next article, we will discuss about most often asked questions that your foreign buyers may have, such as: 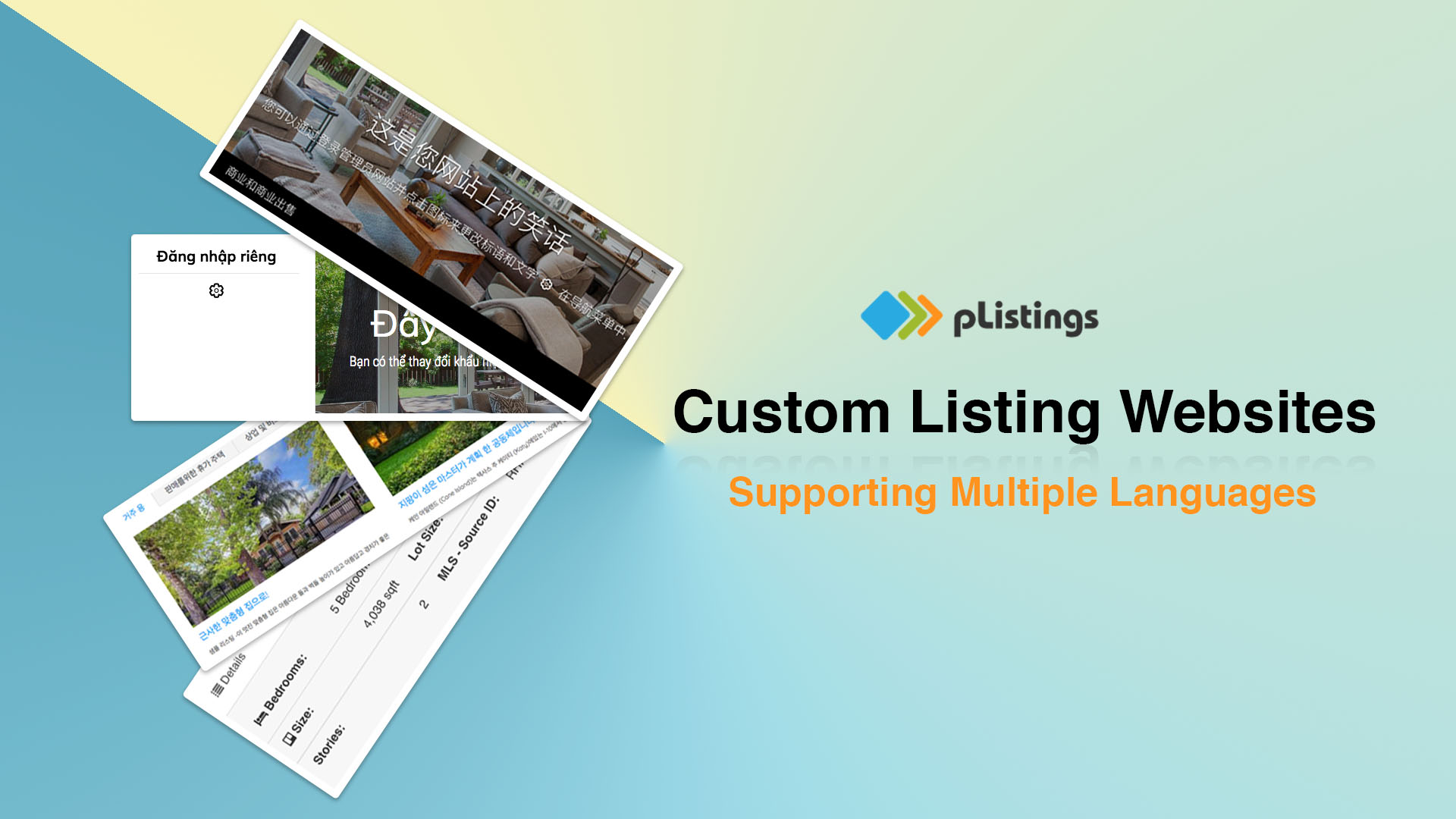