What is the answer to Life, the Universe, and everything? What is the best time to sell a house?

Home What is the answer to Life, the Universe, and everything? What is the best time to sell a house? 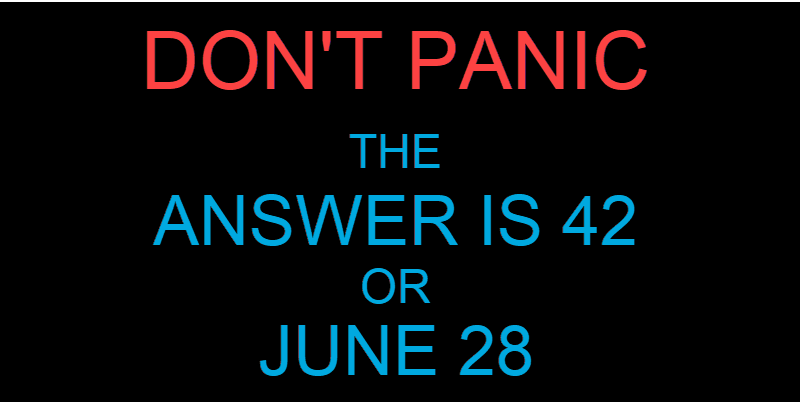 In the novel ‘The Hitch Hiker’s Guide to the Galaxy’ Douglas Adams describes how an alien race programs a computer called Deep Thought to provide the ultimate answer to “Life, the Universe and Everything”. After doing the calculation for seven and a half million year, back came the answer from Deep Thought – 42. Is the ultimate answer really 42? Nobody really knows.

However, for those who ever sold a house or are currently thinking of selling, the most important question is: what time of year is the best for selling a house? 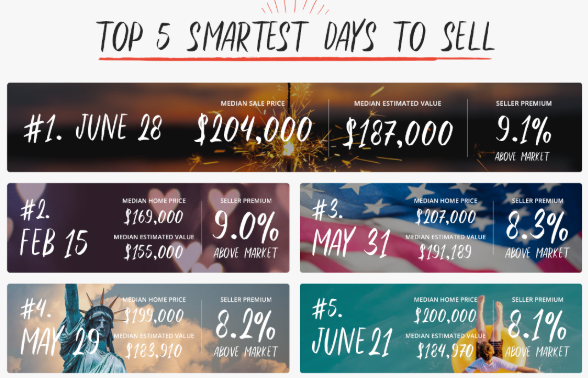 Well, according to an analysis of nearly 15 million home sales that occurred between 2011 and 2017, ATTOM Data Solutions has narrowed the best time to sell down to, not just the month, but the exact date when it’s best to sell a home. Their study (which may or may not involve the Deep Thought computer) shows that homeowners who sold during the month of May realized the biggest premiums over estimated market value. In fact, the average seller premium was 5.9 percent. But, if you’re looking for the single best day to sell a house, the results says it’s June 28. Sellers who sold on that date saw an average premium of 9.1 percent.